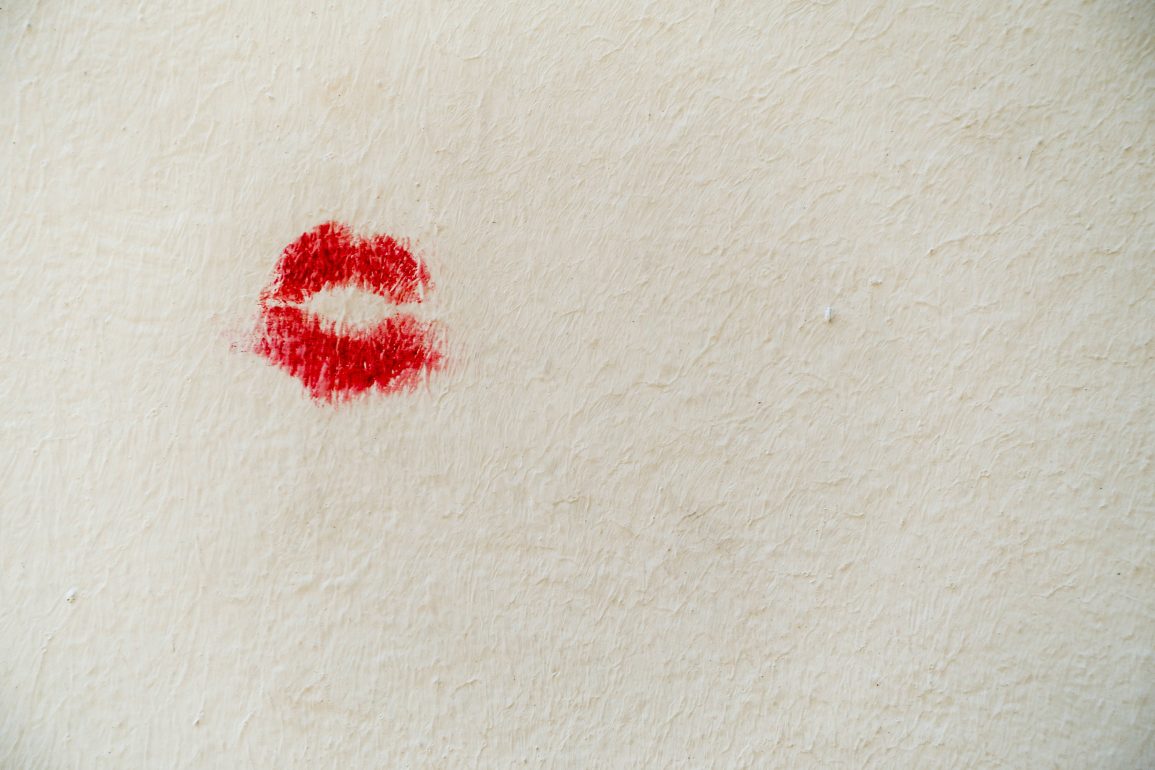 The 5 Most Hilarious Online Hookups

So… you think you’ve had a bad date? You’re not alone and we have found the five most hilarious online hookups to make you laugh. After all, sometimes hookups from the internet do not happen or they end up differently than you would want them to. There are so many hilarious online hookups that people have been through. These hookups might have seemed to be going okay at the beginning, only to take a turn for the worse later on during the date.

Here are some of the worst and funniest online hookups that are out there. LatinConnections.tv is a website where you can hook up, while also making sure that everything goes well instead of turning into one of these horror stories.

Seriously… if you want to laugh or cringe, keep reading.

The Same Pickup Line Worked on Both

When using an online app, the user was able to match with hundreds of women. It was found that he did the most hooking up with various cheesy pickup lines, but one of those lines was the one that made its way to the bedroom: “Sit on my face and I’ll eat my way to your heart<3”

Using an online matching app, the user’s housemate picked up a lady and ended up hooking up with her. The user was woken up by his housemate yelling at her to wake up because she had peed the bed.

I Got You Tick

The user hooked up with a girl that he had met off of an online app and later that night while they were going at it, the user found a hard spot on her buttcheek. He pulled it off and it happened to be a tick!

When I met a girl, I had been talking to for a while online, I was surprised to find out she was kinky and by kinky, she liked to be petted and meow like a cat. When you pet her, she would purr and head butt you a little, as a cat would. While this is pretty weird, especially since I didn’t know, it wasn’t something that bothered me, surprisingly.

Things Were Too Real

This couple was talking with one another for some time and they decided to meet up in person at one point. They chose a place to eat, a public area and met up. They were both surprised to know that they actually knew each other. They had dated each other in the past. It was awkward to catch up but turns out, love does have a second chance, even if the first was in middle school.

If you’re looking for more hilarious online hookups and the funny stories that go along with them, then you have come to the right place. Latin Connections has plenty of people who will tell you all about those hookups that they have had and the funny stories that back them. If you are looking to speak with or meet someone, then this is the place to go. With plenty of awesome users and a place for camming, you have nothing to worry about. Zeen is a next generation WordPress theme. It’s powerful, beautifully designed and comes with everything you need to engage your visitors and increase conversions.